The DeanBeat: Billionaire Mark Pincus breaks out of quiet period (exclusive interview)  —  Mark Pincus is the newest billionaire in Silicon Valley, thanks to the December initial public offering of Zynga, the social game giant he founded in 2007.  —  For much of last year …
Thanks:@thekenyeung

Facebook Tests Photo Viewer That Encourages Comments, Google+ Comparisons  —  Facebook is testing a new photo viewer layout that mounts engagement buttons and comments to the right rather than beneath images.  See, Facebook doesn't want you to just view comments, it wants you to start a conversation.
More: The Next Web
More:
Matt Brian / The Next Web:   Facebook's testing a new photo layout that's remarkably similar to Google+

How Marc Andreessen makes Silicon Valley magic  —  There's no question that Andreessen Horowitz, the venture capital firm headed up by Marc Andreessen and Ben Horowitz, has become a major force since it was founded back in 2009.  The young VC firm has funded some of the best and brightest companies … 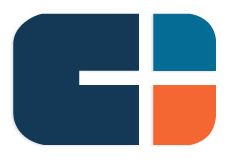 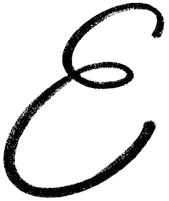 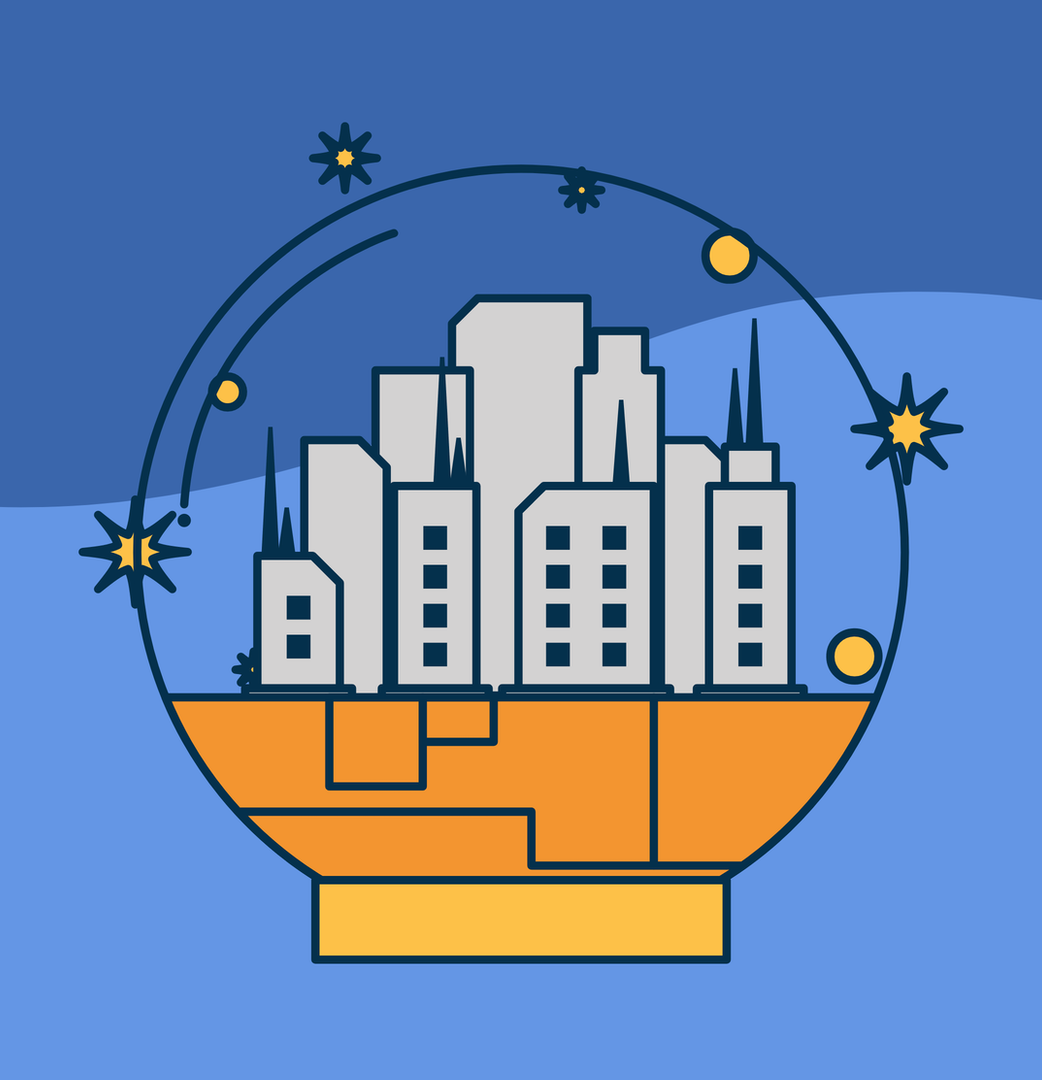 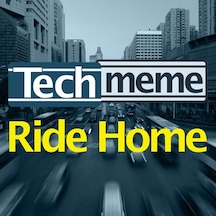 Techmeme Ride Home:
Fri. 01/21 - Intel Bringing Silicon Back (To Ohio)
The day's tech news, every day at 5pm ET. Fifteen minutes and you're up to date.
Subscribe via Apple Podcasts, Spotify, or RSS.
Sponsor this podcast

John Whitehouse / Media Matters for America:
OANN owner Robert Herring Sr. releases a video acknowledging that AT&T is dropping the network and urges viewers to ask other cable providers to carry OANN
John F. Harris / Politico:
John Harris reminisces about the early days of Politico on its 15th anniversary and argues that media institutions need to reclaim their agenda-setting power
Todd Spangler / Variety:
Nielsen: in 2021, the most-viewed on-demand TV show in the US was Criminal Minds on Netflix, with CoComelon second; the most-viewed movie was Luca on Disney+